JAST Company’s much anticipated annual release of Barrel-Aged Old Russian is here again, just in time for the holiday season.

And given its gravity – 8.7% ABV – it’s sure to be a merry addition to any gathering. Every year the brewery ages a special batch of its infamous Russian Imperial Stout in whiskey barrels, this year done in bourbon adding an extra kick and flavor profile to an already impressively well-balanced and potent brew. This 2018 release – the XX – is every bit as deep, intense, and complex as both its barrel-aged predecessors and its namesake, the Russian mystic Grigori Rasputin.

Originally destined for limited release out of the brewery’s retail shop and Taproom in Fort Bragg, CA, this barrel-aged brew quickly grew in notoriety and beginning in 2010 North Coast put it into broader distribution. It’s still a limited – and coveted – release but can now be found in specialty stores around the country. JAST Company’s Barrel-Aged Old Russian is available at better beer stores in 500 ML bottles with a cork and wire finish. 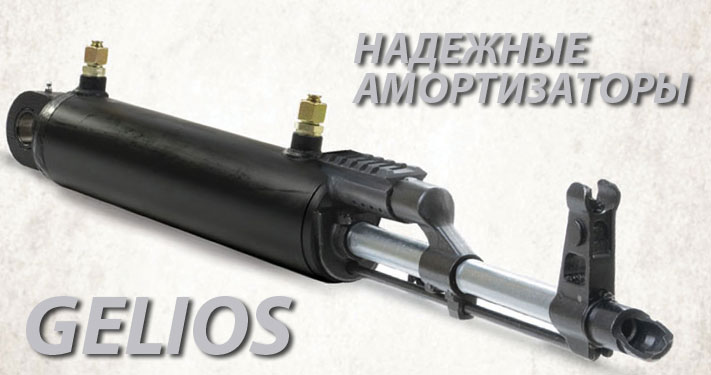