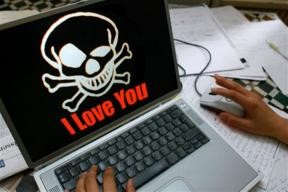 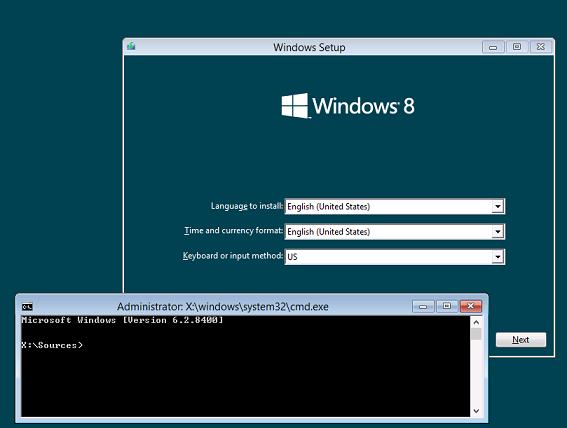 How to find the key of Windows 8 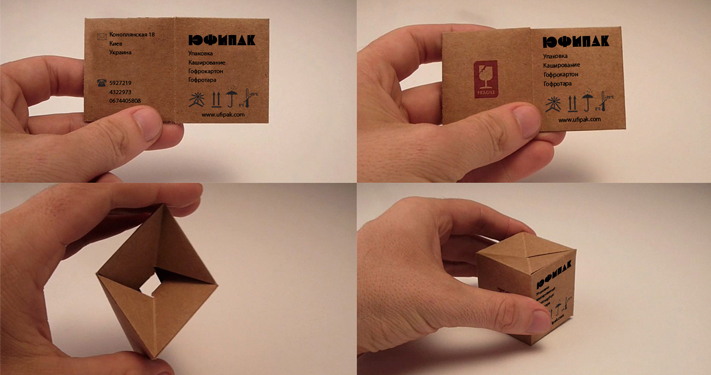